Skip to content
Posted on November 29, 2017 by Mason Harris

My objective for my meme was to get a lot of engagement by making 100 impressions on Twitter and get 10 retweets and 15 likes, plus gain five followers. I wanted to get the same number of impressions on Imgur. 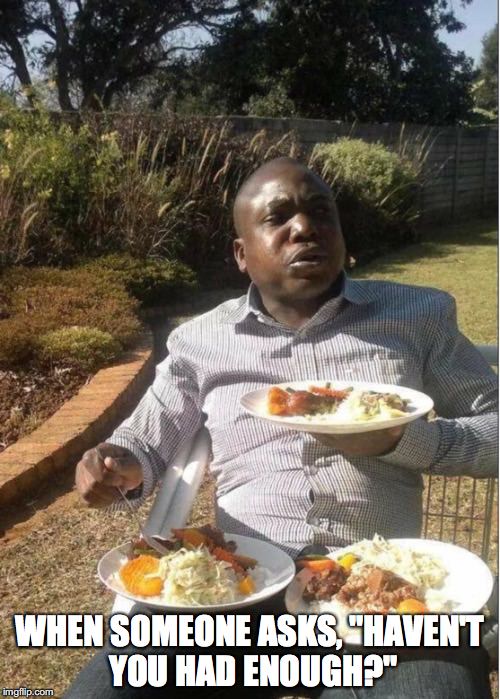 No such thing as too much food! #NHsmc #food #cantstopwontstop #relatable https://t.co/L2G1zV2jGa

My meme ended up being much more successful on Imgur than I had anticipated. I had expected that I would make 100 impressions, but I ended up making over 2,000. I think what really worked for me was looking at trending hashtags on Imgur. As soon as I typed a hashtag I looked at what came up as trending and used them if there were in any way relevant to my meme. Otherwise, I would begin to type in food and used the top hashtags related to that. I also used Thanksgiving as a hashtag because, although it wasn’t trending, the holiday is coming up, so I expected that it would begin to get more popular.

I saw Twitter as a challenge. I did not want to tweet the meme too much because I knew people would get tired of seeing it, so I tried to speak my tweets out. My initial tweet of the meme  made 181 impressions, the second 81 and the third 70, which is still more than I initially thought, however, it did not generate many clicks to the link or likes of the tweet. My first tweet got three likes and the others did not get any. On top of that, I did not get any retweets or new followers, which I had expected to get from my webcard. My Twitter card generated over 1,000 impressions and five likes on the tweet. I think what worked best for me on Imgur and Twitter were the relevant hashtags I used and the different captions for each tweet. I think that if I were to have posted the same tweet over and over again, I would not have made as many impressions as I did.