Skip to content
Posted on November 29, 2017 by Zachary Palmer 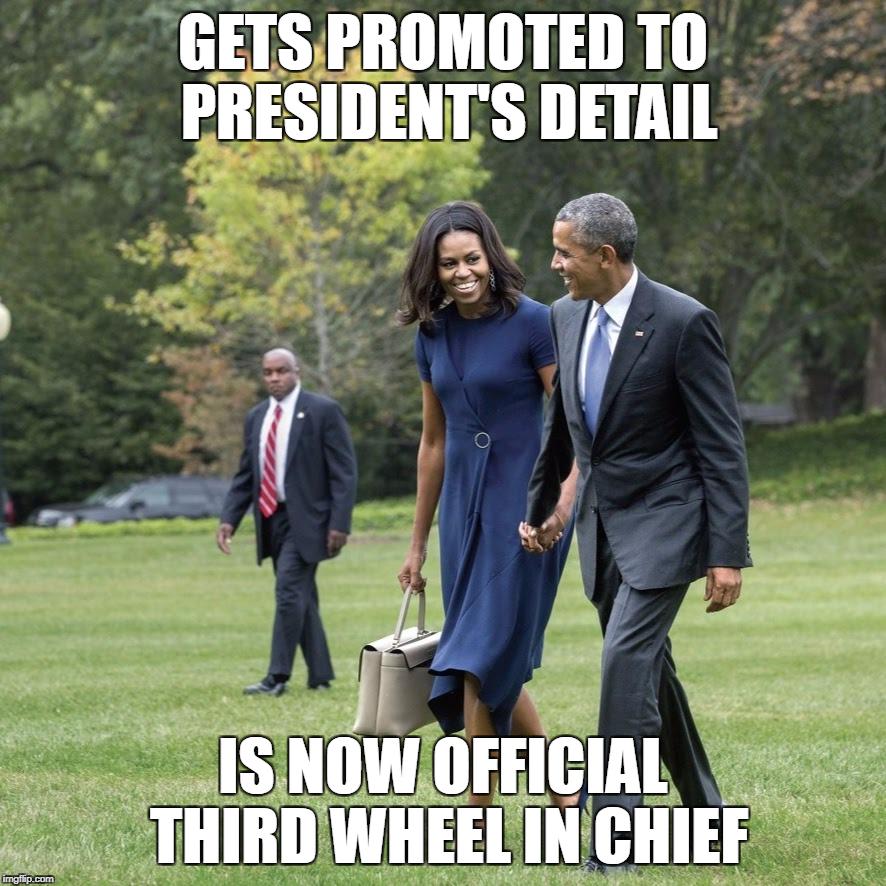 The most effective way for my meme to get views on Imgur was through my initial posting with the Imgur tags. It instantly took off with a couple hundred views of people simply scrolling through their feeds of the popular hashtags I used like “funny” and “meme.” However, my meme got down voted by a couple people right off the bat, and I think that hurt its performance long-term in Imgur. In addition to that, I received some comments that weren’t necessarily attacking me, but rude in general from the public. I realize that using a meme with any kind of a political figure in it is sure to cause controversy, but it may have hurt my final view count; I have no way of knowing if this is actually the case though.

My Twitter card engagement was acceptable as well because I far outpaced the amount of impressions and engagement I thought I’d see from Twitter. The $5 spent went a long ways and definitely helped me reach my final total of 420 views. I promoted my meme on Twitter throughout the week, but didn’t see much success or engagement from my many attempts to drive traffic to my meme.

Going in, I thought Reddit might help me a out a bit with views, but it turned out to be relatively useless in terms of driving people to my meme. Utilizing effective hashtags on both Imgur and Twitter were without a doubt, the most helpful to my viral meme campaign.