Skip to content
Posted on October 22, 2017 by Sarah Wolverton

On Monday night, September 11, 2017, Beth Mowins made history by becoming the first woman to call a nationally televised NFL football game. Although a highly praised achievement for women in sports, twitter users had a lot to say about a woman invading a male dominated space for the days that followed.

On a global scale, as expected, 91.5% of Twitter users who were tweeting about “#BethMowins” were in the U.S, where the NFL is based. Some other users were tweeting from locations like Canada, Brazil, and the U.K. for example. 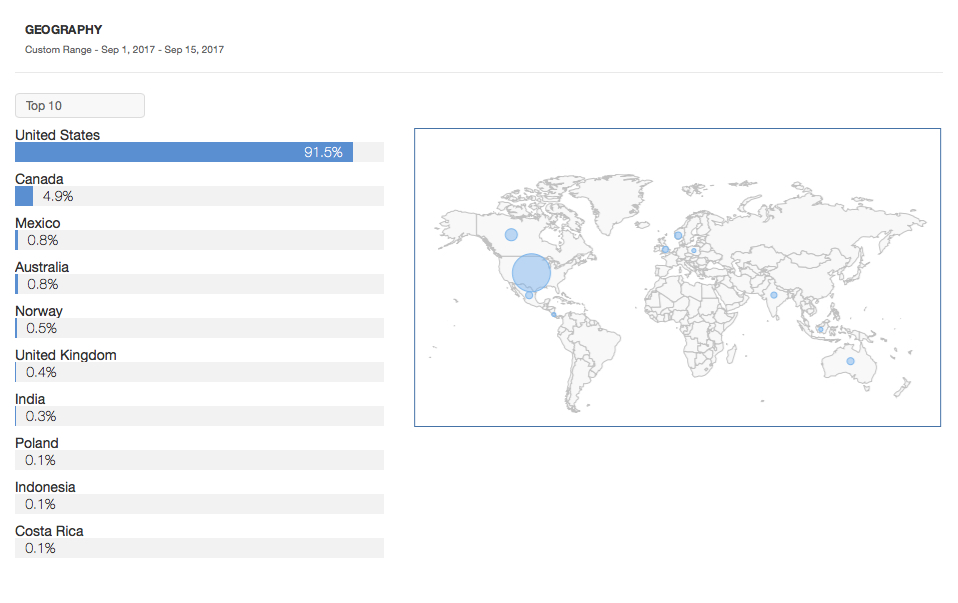 Many Twitter accounts acknowledged the fact that Mowins was making history, but other accounts joked that Mowins was part of the reason a “mute button was created.” The most retweeted tweet featured a disgusted gif of Clint Eastwood. Users also didn’t know how to feel about hearing a woman’s voice call an NFL game; leading us to believe users still, in 2017, have mixed feelings about gender and sports. 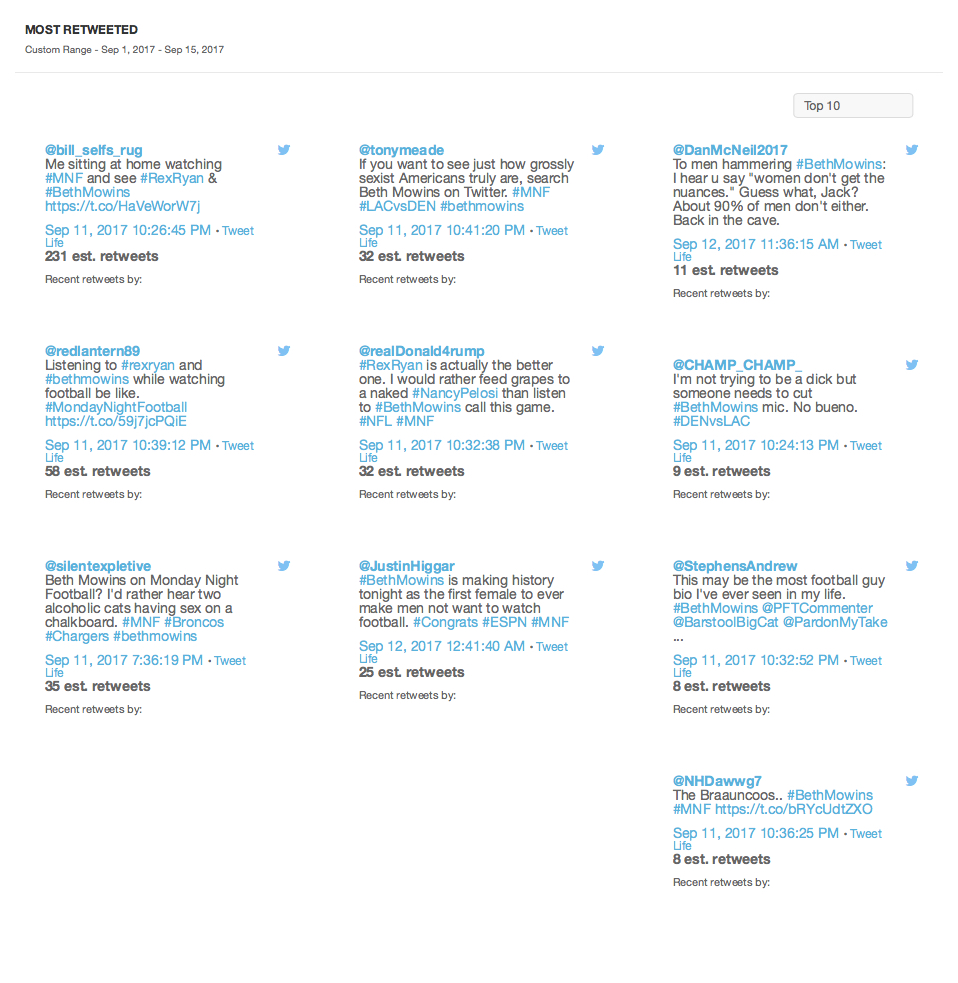 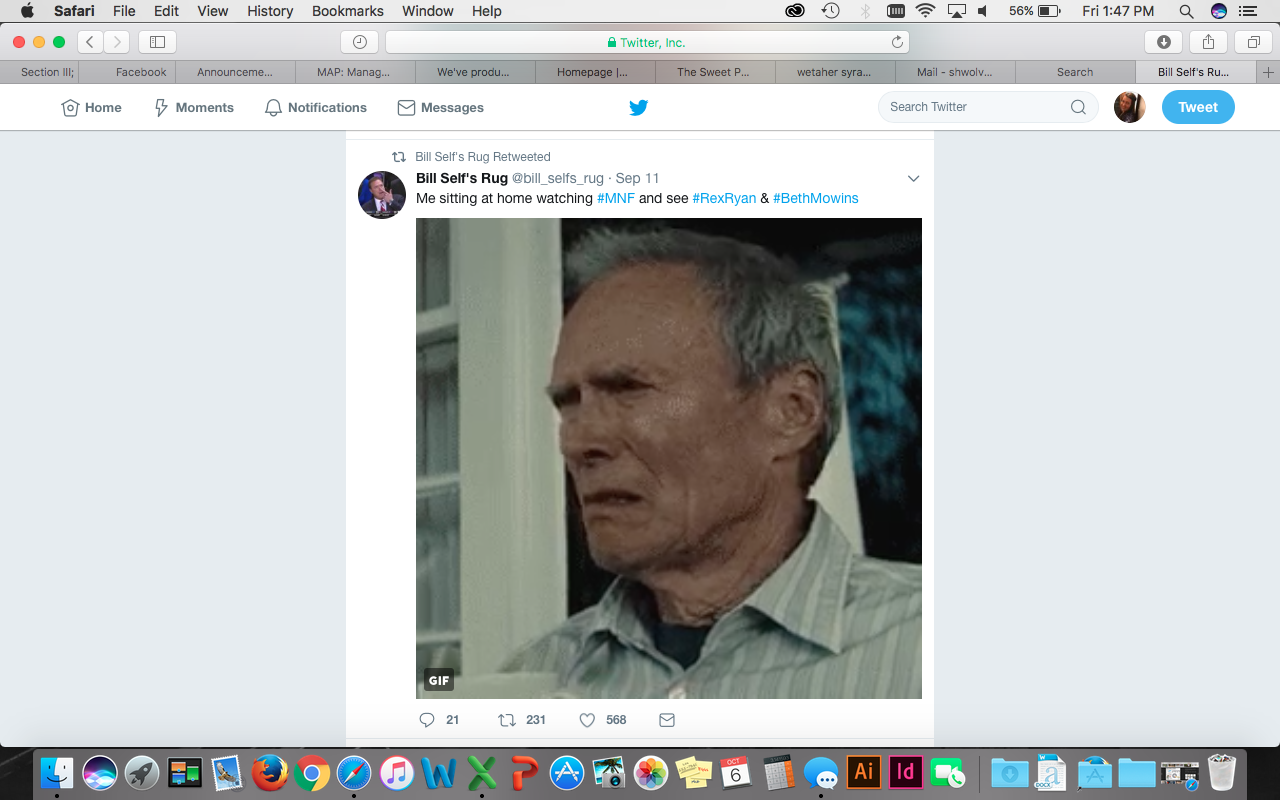 With a total of 1,265 mentions of “#bethmowins” and 13.9K total mentions of “Beth Mowins,” the most prominent spike in mentions occurred on September 11th, during the game she commentated, and began decreasing rapidly beginning on the 12th. By the 14th of September, the mentions were back to around zero, as they had been before the 10th. Clearly there was some controversy and praise around the topic for a few days before and after the event. 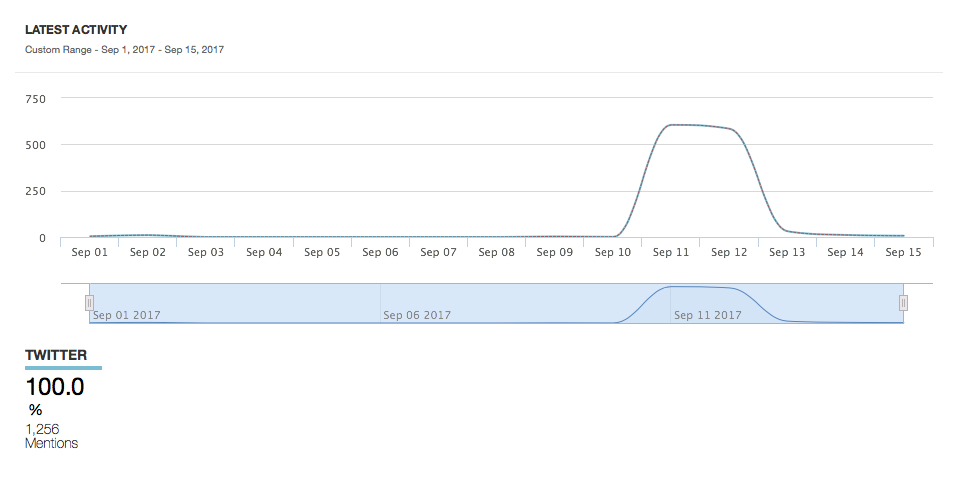 The buzz graph generated for this topic yielded mostly positive or neutral commentary connected to the Mowins hashtag. Words like “grossly” and “sexist” are alarming, but could be used in Mowins’ favor for reprimanding naysayers. 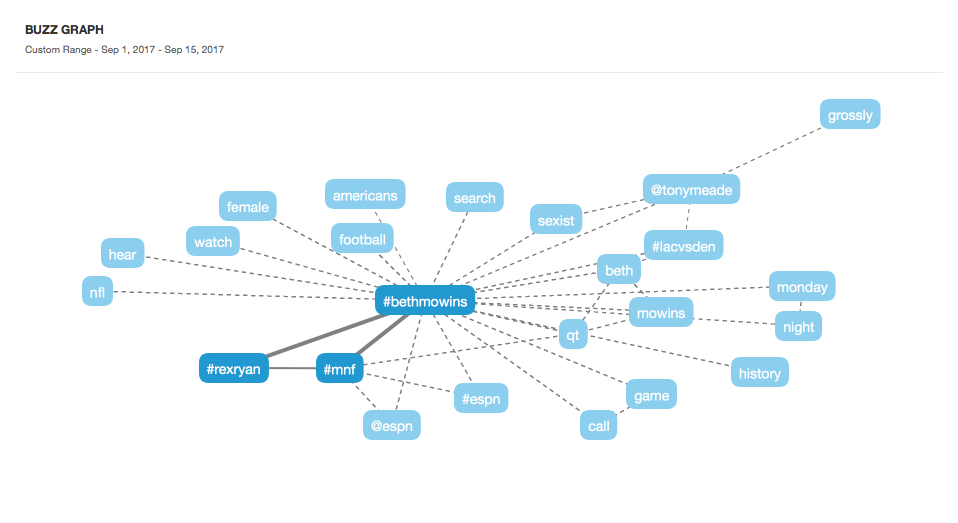 While the most retweeted tweet wasn’t too kind, the word cloud Sysomos generated was a bit better. “Worst voice” and “awful” are present, but very small. What takes up most of the cloud are statements of fact and positive statements like “Monday night football” and “great job,” which says that positive sentiment outweighed the negative critics, for this metric.

Overall, sentiment seemed to be positive on Mowins’ place as the first female to call a nationally televised NFL event, though with several reservations on the quality of her voice and commentary.