Skip to content
Posted on April 25, 2018 by Jacqueline Fulcher

Going viral does not seem like it would be a challenging thing but after setting out to do it I realized how much goes into becoming viral. 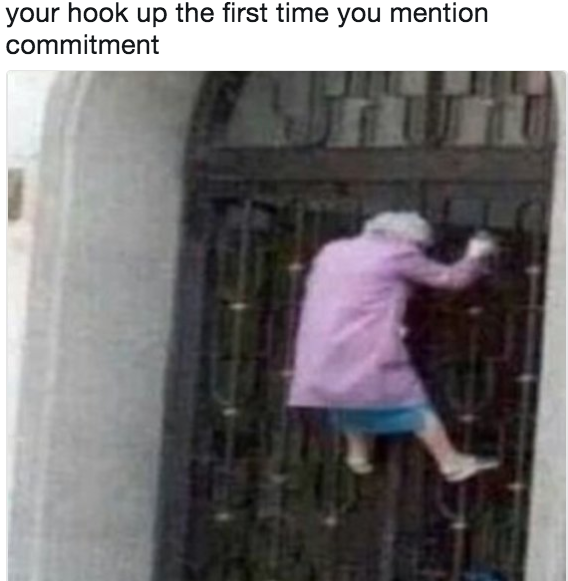 When I started this project here was my objectives were as followed:

Here were my results:

Relatable content #NHsmc Please click this link so I can get a job and not have to become a professional meme maker!

I was not successful in getting 50 favorites or breaking the class record. I realized my strategy of tweeting out the link encouraged more people to click then favorite so by setting such a high favorite goal it was unrealistic. I needed to have just tweeted the picture if I wanted to be successful in favorites. As far as breaking the class record I do not think I failed in the category but yet I admit defeat that others were funnier than mine. I think I also would have been more successful if I did not have trouble uploading my image to twitter web cards and could have had more days to run my actual campaign. Running the twitter campaign only gained me about 200 more views on imagur. By making it public alone I was able to get 969 views. Pushing it out on imagur was my most successful tactic in going viral.

In conclusion my meme went viral.