Skip to content
Posted on November 29, 2017 by Alexa Torrens 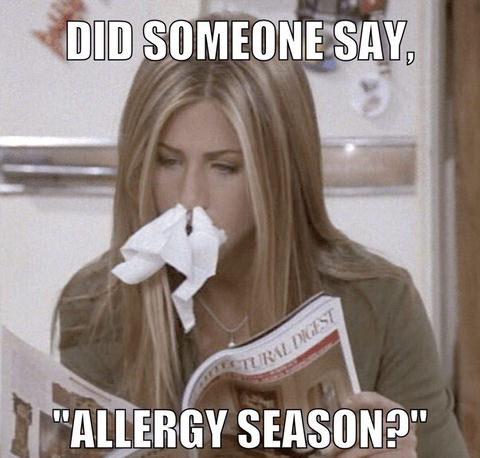 My meme virality campaign was successful in that it nearly tripled the target number of views (500) for the campaign, finishing with a total of 1,449 views on Imgur. The most effective method of gaining views in this campaign, I believe, was my use of Imgur’s tag system. Since the site allows a minimum of five tags per post, I used my tags wisely and considered what Imgur users might be searching. I decided to use the tags “friends” in regard to the TV show my meme is centered on, “lol,” “funny,” “memes,” and “movies and tv.” I thought these tags would all be hubs for people looking at entertaining and humorous content on Imgur.

Another success of my campaign was the engagement I received on my Imgur post. The post earned three points, meaning it was voted with an up arrow by three users, and also generated four comments from three different Imgur users. I find the level of engagement with my post to be encouraging because rich media is most successful when it generates user interaction over simple consumption.

I think my virality campaign fell short in regard to engagement on social media. I was ambitious in the objectives I developed for the campaign, which included generating interactions from at least five Twitter users with my tweets promoting the meme and driving at least two Facebook users to tag other users in my post promoting the meme on that platform. My meme gained no traction on my personal social media, perhaps because it did not fit my brand, or fit with the content I typically post. However, my Twitter Ads campaign seemed to be successful, earning 1,646 impressions and 166 link clicks, which comprises a 10.09% link click rate.

I consider the lack of engagement on my personal social media to be the weakest aspect of my virality campaign, but I will use it as a lesson in future efforts to generate traffic on something I created.