Skip to content
Posted on October 27, 2019 by Galen Hogan

The NYC Climate Week 2019 took place from the 23rd to the 29th of September. So we decided to explore all the excitement on twitter regarding this topic during a 5 day time period (from the 23rd to the 27th). To analyze the twitter activity focused on the topic of climate week and climate change, the boolean we decided to use was ( “climate” OR “climate change” ) AND ( “week” ). This garnered 67,909 Twitter Results. And as seen from the trend line below, the activity on twitter starts off the strongest towards the beginning of Climate Week, on the 23rd, and drops towards the middle of the week, then picks up again when Climate Week starts to come to a close.

The most retweeted tweet reflects this trend as it was tweeted at the start of Climate Week. Additionally, it includes many of the key search words during this time frame. The tweet includes words such as “world”, “climate”, “activist” and “Greta Thunberg”, which are all terms used very frequently during Climate Week. Greta Thunberg was a key figure during this year’s Climate Week but the overall environmental movement occurring as well, which explains how an image of her and the famed Jane Goodall would be the most retweeted tweet.

Here is 84 year-old anthropologist Jane Goodall with 16 year-old climate activist Greta Thunberg at an event in Switzerland in January. Happy Monday, have a wonderful week, never forget that you can change the world. pic.twitter.com/tdecLHBzj6 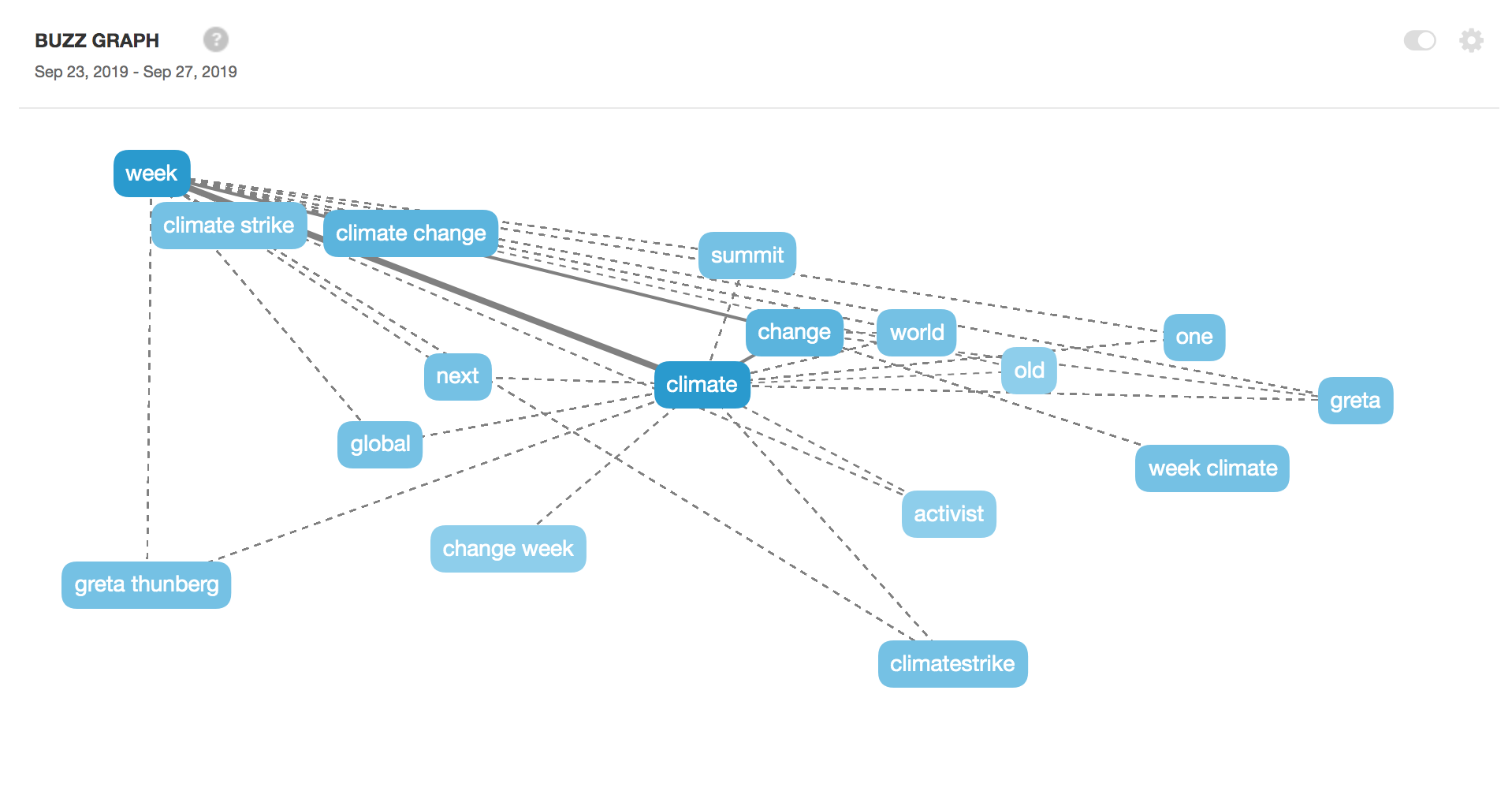 Unsurprisingly the country in which Twitter activity was the active given the time frame and the boolean search was the United States. And although Greta Thunberg is Swedish, many other activists who were voicing their opinion online were from America, furthermore many of the politicians and people in power who are being criticized are also American. 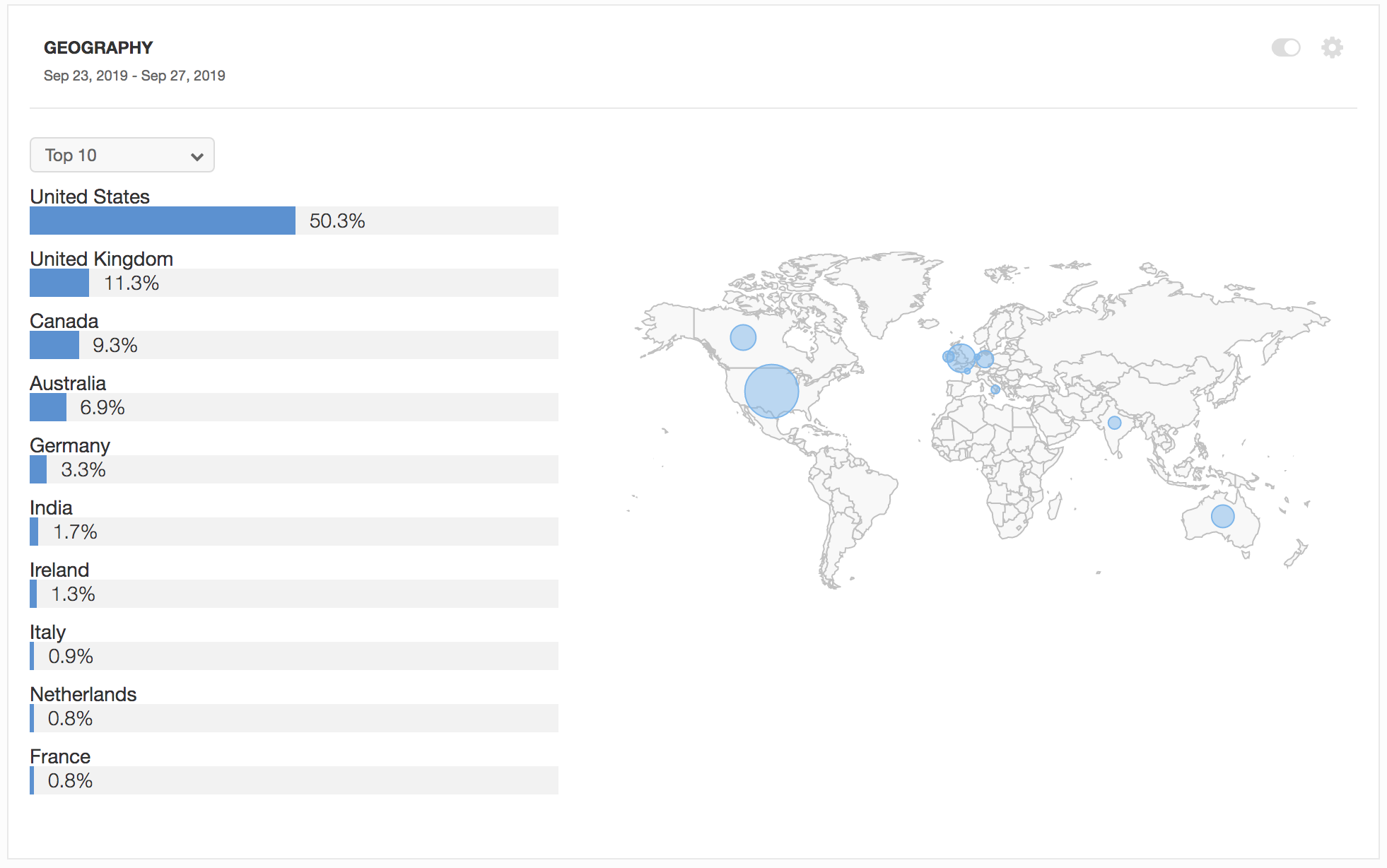