At the start of the semester I had a whopping zero Twitter followers. Since then, I have gained 18 followers. The follower growth is mainly due to networking with other Newhouse students who were also trying to grow their Twitter following. At one point I had a follower that spurred from a reply I made on a viral post, but that user ultimately unfollowed me. I found that trying to gain followers with no personal connection would be difficult unless I was able to produce viral content. Additionally, one of my followers appears to be a spam account. My most effective way of gaining followers was by following my classmates and getting a follow in return. I also followed other friends in different Newhouse courses that used Twitter for professional purposes. I think that my follower base could continue to grow if I remain active and continue to network with others using the app.

In terms of tweets, I learned that my best tweets were those that were visually pleasing and/or had relatable content and it helped if they were timely. This tweet, which had both of these qualities, was high in engagements and had four likes, which was the most likes I received: 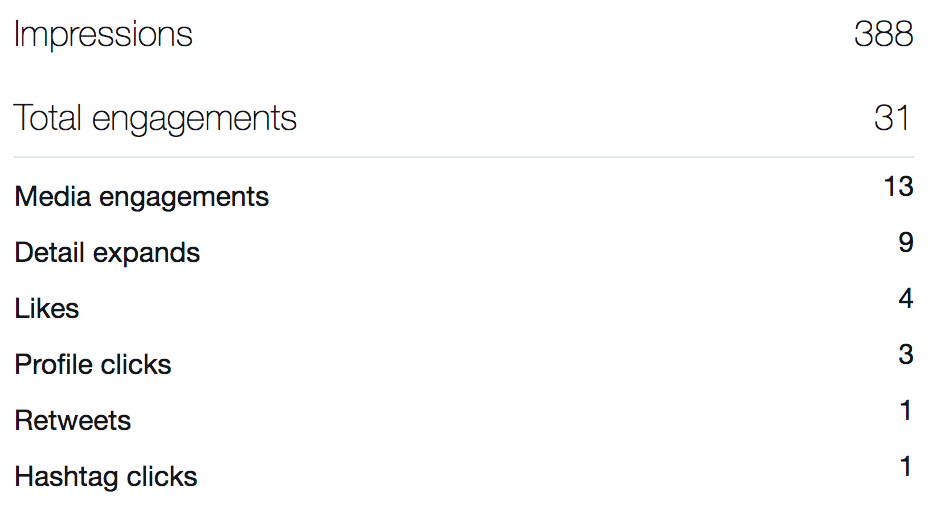 Following this, I had a few other tweets that received slightly more attention. My meme had high engagement due to the high number of link clicks. I believe this was successful because I created a clever caption and utilized hashtags, as well as making sure that the media was displayed well.

Here, the use of media elevated the tweet. Additionally, I provided information that was relevant and interesting to my follower base:

This postcard from Nice is the vintage version of posting your vacation pics on insta for all of your friends to see. Instead, you just had to send each of them one of these. #NHsmc pic.twitter.com/api26ztyHb

Replying to viral content also seemed to create an increase in buzz because users wanted to see what I was replying to and likely found my response to be relatable:

no bc my mom would tell me to run upstairs as fast as I could before dad noticed the shopping bags https://t.co/J6kk4wtZis

Also, tweeting directly at famous accounts and them liking it proved fruitful for impressions:

Hey @damselindior! Thanks for always inspiring me with new ways to use social media to promote different kinds of content! ⭐️ 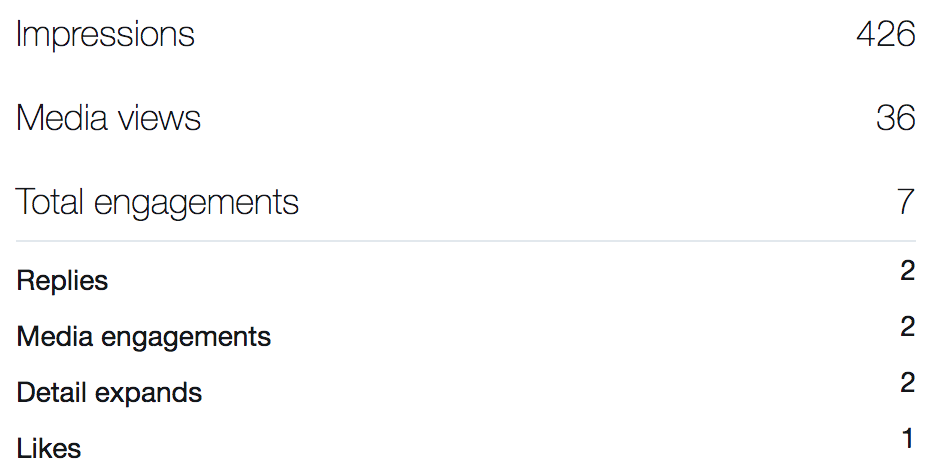 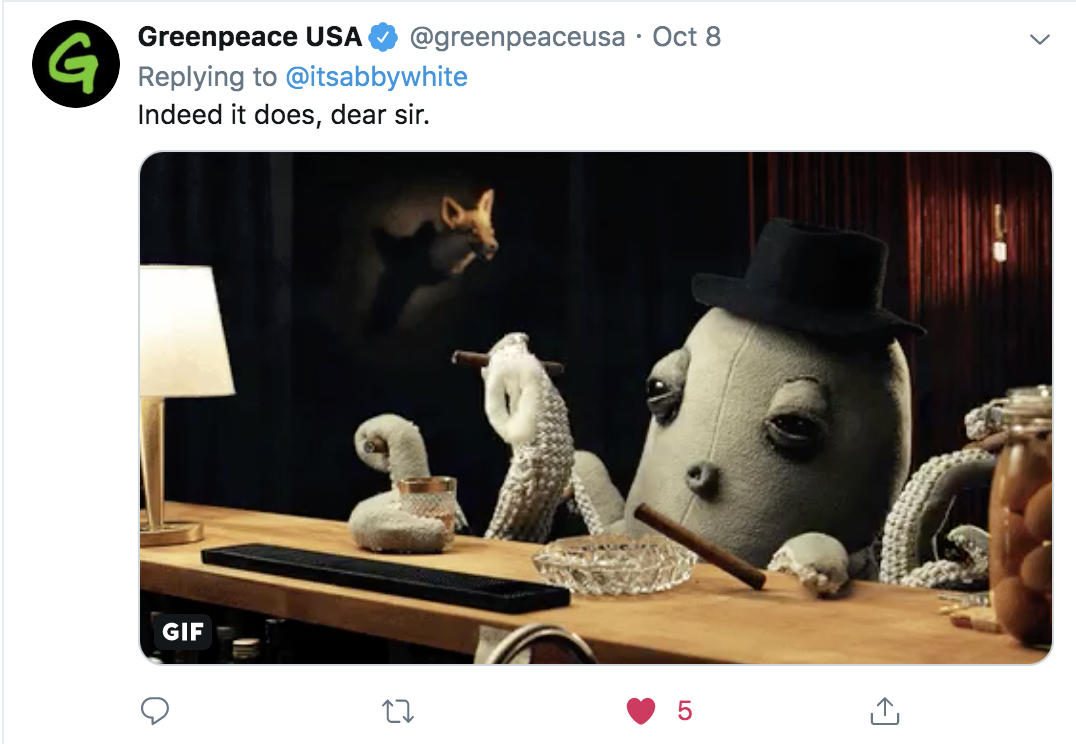 Another tweet that faired well in engagements because of hashtags, mentions and most importantly media (more specifically, food):

This morning my sorority's chef made THE BEST turkey, cheese and tomato quesadillas. Guys this is no joke. Someone give this man a raise. I mean c'mon?? #NHsmc (#voice inspired by @chrissyteigen) pic.twitter.com/zkDlWVVGuK

To my surprise, the promotion of my Instagram account received a lot of impressions. This is likely due to the use of a popular hashtag.

#followfriday if you're realllly diggin my content hit up my insta for even more! https://t.co/BLbwFtL3YG#nhsmc

This timely tweet gained a higher number of impressions and engagements, but would have likely done much better if I had used a hashtag surrounding the event:

me: i want to watch an snl skit

Lastly, I gained impressions by tweeted at Newhouse alumna Betsy West, who co-directed the RBG Movie, likely because I tagged her, Newhouse and the film:

Just finding out that co-director of @RBGmovie @Betsywest is a @NewhouseSU alumna! How cool is that??

After analyzing my tweets, I feel that I’ve successfully executed many strategies that I hadn’t used before. I was also able to identify ways that my tweets could have been improved if I had utilized more techniques. Overall, I am pleased with my improvement and the professional platform that I have created for myself for future use.